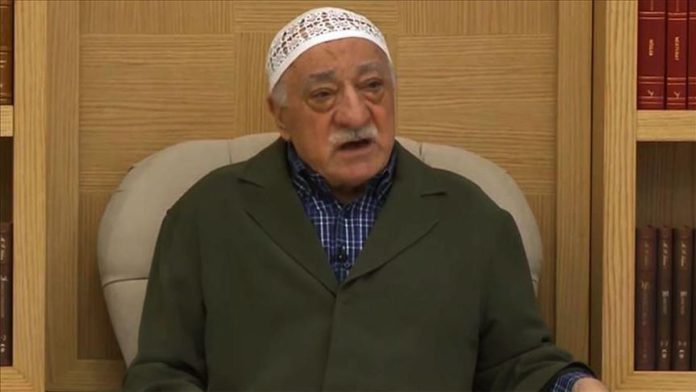 Turkey on Wednesday announced a bounty of 675 million Turkish liras ($86.4 million) for the capture of 339 fugitives suspected of being members of the Fetullah Terrorist Organization (FETO), the group behind the 2016 defeated coup in the country.

The Interior Ministry’s wanted list contains 42 FETO members on red notice, 23 in blue, 17 in green, 48 in orange and 209 in gray, including both civilians and former military personnel who led the July 15 coup attempt.

Turkey’s wanted list is divided into five color-coded categories, with red as the most wanted, followed by blue, green, orange and gray.

Among those in the red category are FETO leader Fetullah Gulen, as well as key member of the terror group Adil Oksuz who led the coup attempt from the Akinci Base near the capital Ankara. Other most-wanted fugitives include members of FETO’s so-called advisory council, for a total bounty of 420 million Turkish liras ($53.7 million).