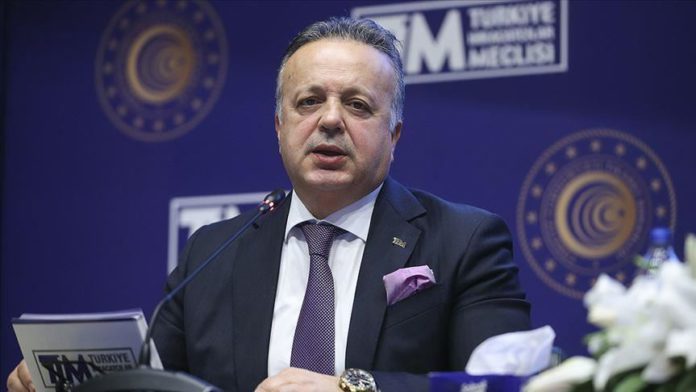 Turkey’s exporters will recover quickly and set new trade records after the pandemic period, the head of the Turkish Exporters’ Assembly (TIM) said on Tuesday.

Saying that the pandemic led to the sharpest fall in German exports in three decades, Ismail Gulle said Turkey’s exports were also affected.

“Although our country has experienced similar declines in exports during crises, it has always managed to rapidly hit new records,” he recalled.

The automotive sector was the leader with $1.2 billion in exports, followed by the chemicals ($1.17 billion) and apparel (840.2 million) sectors.