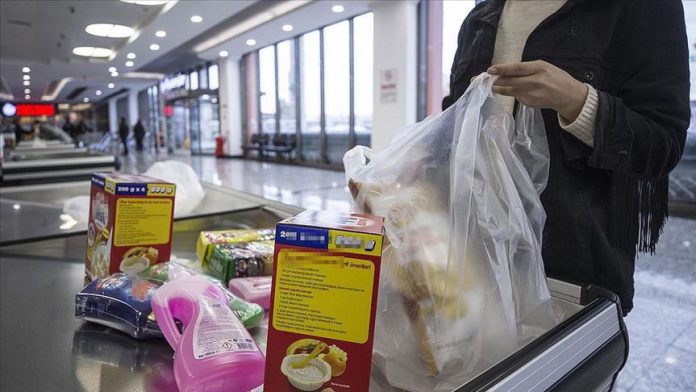 Turkey just posted the lowest inflation rate it has seen in the last three years, the treasury and finance minister said Monday.

“The steps we have taken to fight inflation continue to bear fruit,” Berat Albayrak said on Twitter.

Albayrak’s remarks came after Turkey’s statistical authority announced that the country’s inflation rate in October was 8.55%, down from 9.26% in September.

“We will maintain the same decisive stance in the fight against inflation and achieve the year-end target,” Albayrak added.