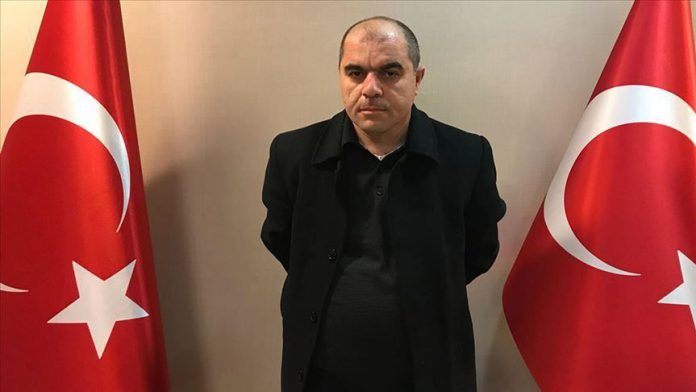 A Turkish court on Tuesday sentenced a senior member of Fetullah Terrorist Organization (FETO) to eight years in prison.

Hasan Huseyin Gunakan was arrested in Kosovo in an operation jointly carried out by the Turkish and Kosovo intelligence agencies and brought back to Turkey in March 2018.

Gunakan, one of the terror group’s directors in the Balkans, was charged on the counts of espionage and being member of a terror group.

The Istanbul Heavy Penal Court in its ruling dropped the espionage charges against him.