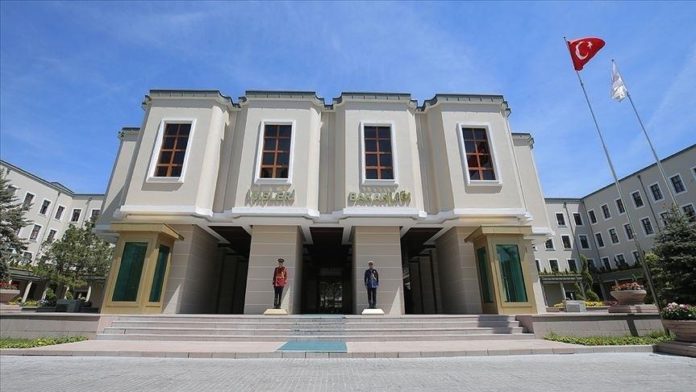 The so-called heads of the Fetullah Terrorist Organization (FETO) of two major cities in Iraq have been brought to Turkey from Ukraine, the Turkish Interior Ministry announced Wednesday.

In a statement, the ministry said that Salih Fidan and Samet Gure, who are the terror group’s chiefs in Baghdad and Erbil, respectively, were arrested while trying to illegally traverse the Ukraine-Poland border.

A Turkish court had issued arrest warrants for both men over their suspected membership in FETO, the group behind the 2016-defeated coup, the statement added.

The suspects are currently in the capital Ankara, where they are being processed at the Chief Public Prosecutor’s Office.

Coronavirus cases in ICU drop below 1,000 in France