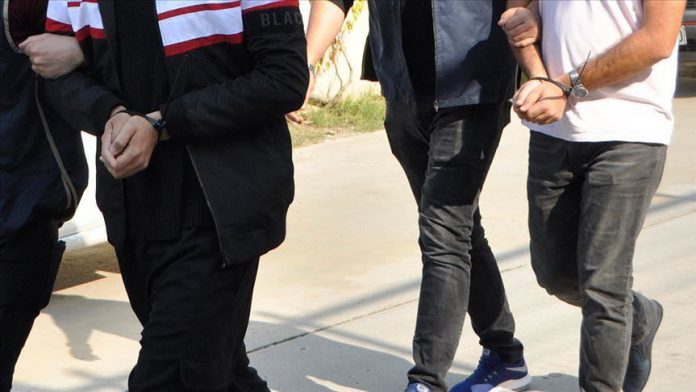 A senior Daesh/ISIS operative, who was responsible for the terror group’s training camps, was arrested in Turkey’s southern Osmaniye province, according to the country’s Interior Ministry on Sunday.

The arrest came after a nationwide operation against Daesh.

A total of seven suspects including “a senior Daesh operative who was responsible for the terror group’s training camps in which almost 1,500-2,000 terrorists were trained annually” were arrested.

Among the suspects were also two other operatives who were in charge of supplying arms, equipment and providing logistics as well as sending the foreign nationals to conflict areas.

Since recognizing Daesh as a terrorist group in 2013, Turkey has been attacked by Daesh/ISIS terrorists numerous times, including in 10 suicide bombings, seven bombings, and four armed attacks which killed 315 people and injured hundreds.

In response to these attacks, Turkey launched anti-terror operations at home and abroad, neutralizing 3,500 Daesh terrorists and arresting 5,500.

'Turkey will not bow down to colonialists in E.Med'