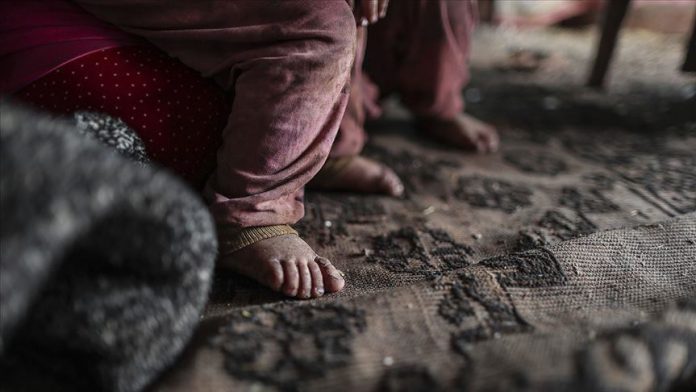 The campaign, Our Road to Goodness was initiated by the country’s Religious Affairs Directorate to help those in need.

Humanitarian aid, including food packets, children’s clothing and other essential items, was dispatched.

WHO to address G20 on gear needed to fight COVID-19