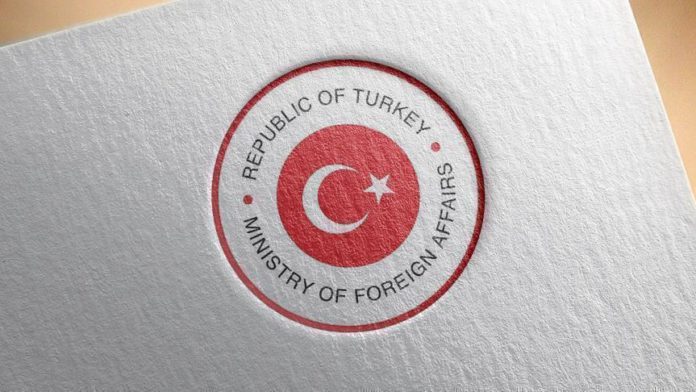 The letters came ahead of a EU Foreign Relations Council meeting Friday at Greece’s request.

In his letter, Cavusoglu stressed that Greece and Greek Cyprus’s unilateral steps and alliances excluded Turkey, in spite of calls for collaboration and dialogue by Ankara and the Turkish Republic of Northern Cyprus (TRNC).

He also noted that the so-called maritime agreement between Greece and Egypt, which violates Turkey and Lebanon’s continental shelves, demonstrates Greece’s reluctance to start an honest dialogue with Turkey.

Turkey-EU relations should not suffer further due to whims and fantasies of Greece and Greek Cypriots, he added.

Cavusoglu invited EU countries to stand against any unjust decision that might be taken against Turkey, which has proven its good intentions until now many times.

He also held phone talks with some EU foreign ministers, including from Bulgaria, Estonia, Finland, Italy, Lithuania, Hungary and Romania, and with EU foreign policy chief Borrell discussing these issues.

US, Mexico 'stronger when we stand together': Biden