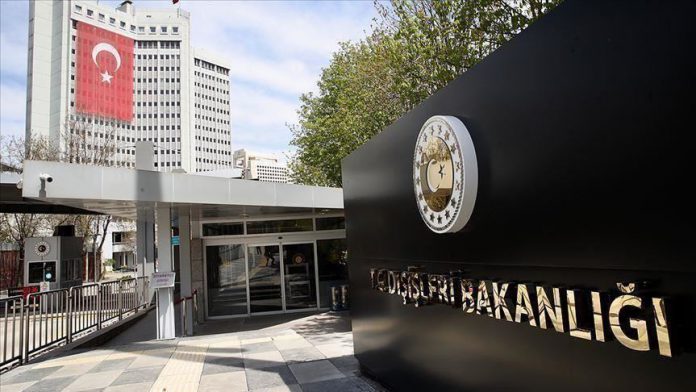 Turkey on Tuesday expressed its condolences to the Philippines over the loss of lives caused by a typhoon striking the east of the country last week.

“We are deeply saddened by the tragic loss of lives and extensive damage caused by typhoon Ursula (Phanfone) that hit Eastern Samar province, Western/Eastern Visayas and Southern Luzon regions in Philippines,” the Foreign Ministry said in a statement.

It added that Turkey extended its heartfelt condolences to the relatives of those who lost their lives as well as the people of the Philippines and wish speedy recovery to the injured.