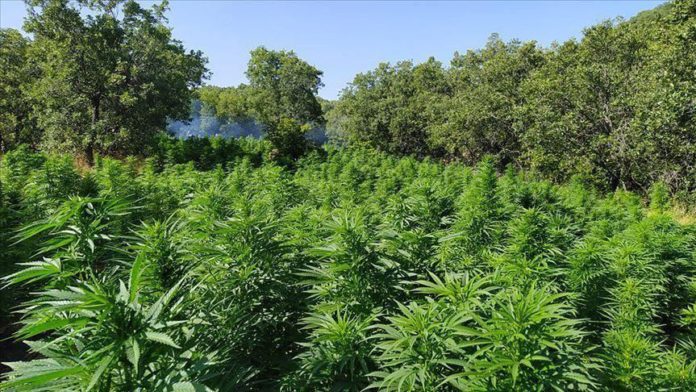 Congratulating the forces, Soylu mentioned that the drugs were seized in Lice district as part of Operation Yildirim-7 in the region.

Turkish authorities have been confiscating narcotics shipments owned or operated by the PKK since the 1980s, with the country seizing over 40 tons of marijuana in 2019 alone.

Ties with Turkey in spotlight at EU meeting