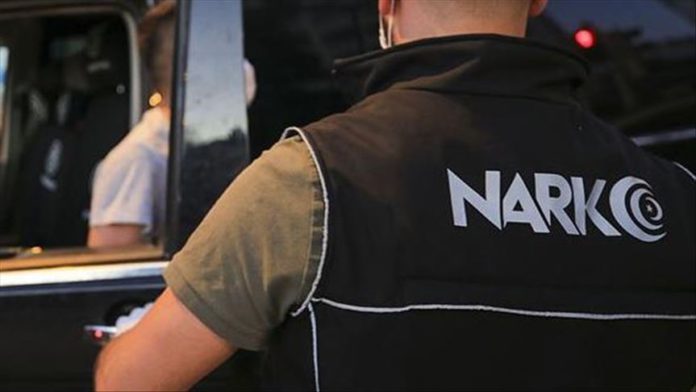 Gendarmerie forces confiscated 1.1 tons of marijuana in powdered form and 49 kilograms as hashish during raids in Lice district, according to a statement from the governor’s office.

tree suspected drug traffickers were arrested in the operation.

Turkish authorities have been confiscating narcotics shipments owned or operated by the PKK terrorist organization since the 1980s, with the country seizing over 40 tons of marijuana in 2019 alone.

Turkey’s ongoing crackdown on drugs has helped it fight narco-terrorism and the funding of terrorist groups such as the PKK through profits from the illegal drug trade.

Operation Yildirim-7, launched on Aug. 26 with as many as 1,495 security personnel, aims at completely eliminating the PKK terror group and neutralizing all terrorists hiding out in the region.

US: White House urges loan use for pandemic relief