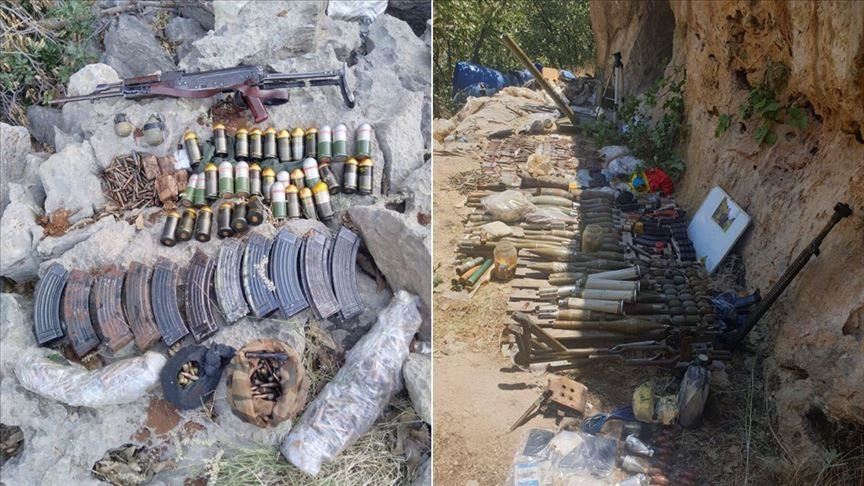 The Turkish military seized a large amount of ammunition as part of its anti-terror operation in northern Iraq, said the Turkish National Defense Ministry on Sunday.

The ministry said in a written statement that search and sweep activities by commandos as part of the Operation Claw-Tiger seized four AK-47s, 40 hand grenades, as well as ammunition for RPG-7 rocket launcher and mortars, grenade throwers along with many others.

The operation is successfully ongoing, it said.