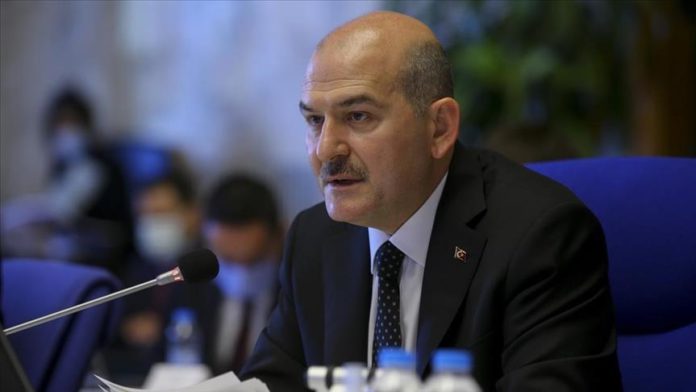 Turkey is now seeing the light at the end of the tunnel in its fight against terrorism, the country’s interior minister said on Thursday.

“A total of 892 terrorists were neutralized this year in Turkey,” Suleyman Soylu told Turkish legislators at the parliament’s planning and budget committee in the capital Ankara.

Soylu said the ministry had carried out 102,000 internal security operations since 2016.

Turkey neutralized 102 top terrorists, with 10 of them on the most wanted list, he said.

“Turkey, today, for the first time, has seen the light at the end of the tunnel in the fight against terrorism,” he underlined.

Turkey’s Borsa Istanbul up by 2.24% at close

'Terrorists have no party, identity, belief'