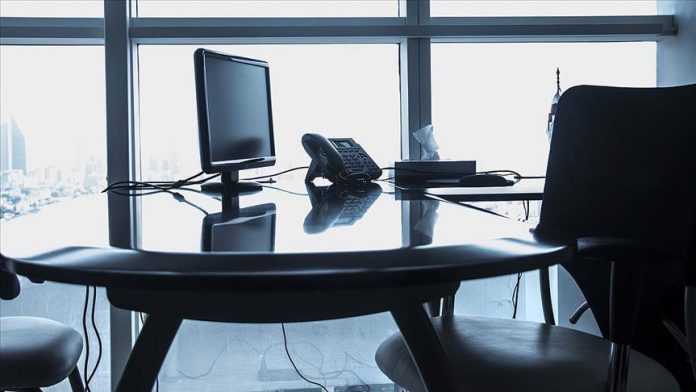 The number of newly established companies in Turkey surged 10.2% year-on-year in November, the country’s top business union said on Friday.

Turkish Union of Chambers and Commodity Exchanges (TOBB) data showed some 7,731 companies were launched last month, up from 7,016 in November 2018.

A total of 1,035 companies went out of business, indicating an annual decrease of 1%.

According to the union, the number of foreign-partnered or foreign-funded new companies slipped 23.8% on a yearly basis to 984.

Between January and November, 76,253 new companies started doing business in Turkey, an annual decline of 3.4%, the TOBB data