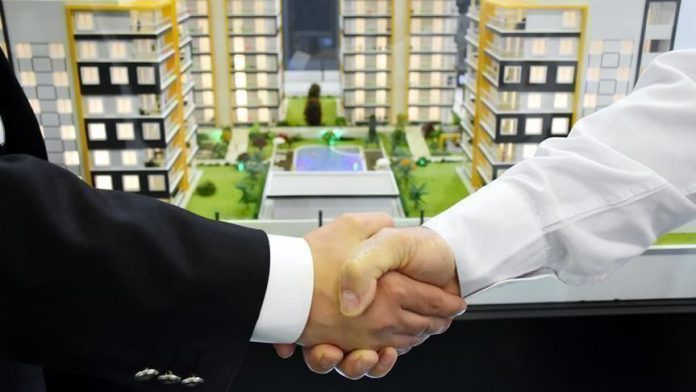 House sales dropped by 1.9% or 26,669 units in 2019, compared to the previous year, according to the Turkish Statistical Institute (TurkStat) data.

Nearly 511,700 houses were sold for the first time while the remaining were second-hand sales from January to December.

Istanbul — Turkey’s largest city by population and one of its top tourist centers — took the largest share of house sales with 17.6% or 237,675 houses in the year.

Official data showed that the capital Ankara and the Aegean