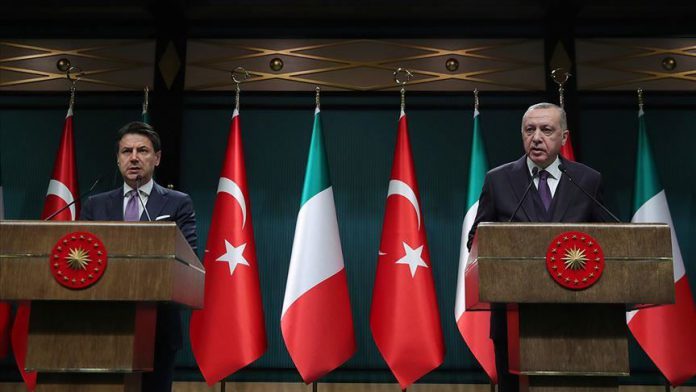 Turkey hopes to soon see the signing of a cease-fire in the war-battered North African nation of Libya, the nation’s president said on Monday.

“I especially hope for the signing of a cease-fire agreement [in Libya] sometime soon,” President Recep Tayyip Erdogan told a press conference in the Turkish capital Ankara alongside Italy’s Prime Minister Giuseppe Conte.

On Sunday, the warring sides in the Libyan conflict announced a cease-fire in response to a call by Erdogan and his Russian counterpart Vladimir Putin.

The cease-fire took effect at midnight local time (2200GMT), and the decision was celebrated with fireworks in

US: Turkish-American tapped for Treasury chief of staff