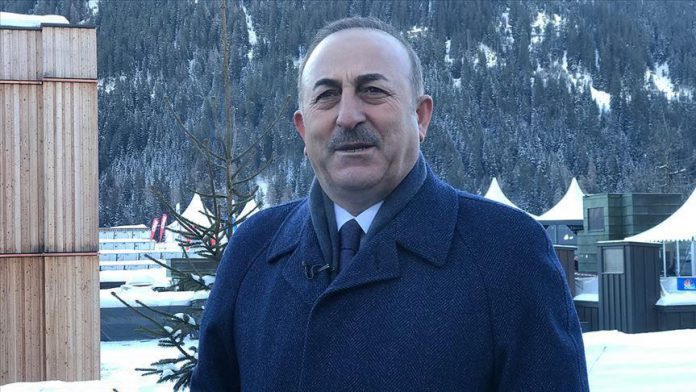 Turkey’s aim is to implement a permanent cease-fire in Libya and acceleration of the political process, the country’s foreign minister said Tuesday.

Turkey has supported the Berlin peace process since it started, Mevlut Cavusoglu told news channel NTV in Davos where he is attending World Economic Forum.

“Important decisions were made at the meeting toward accelerating the political process as soon as possible [in Libya], and support came from all parties,” he said.

Since the ouster of late ruler Muammar Gaddafi in 2011, two seats of power have emerged in Libya: renegade general Khalifa Haftar in eastern

Turkey returns to normal after fall in COVID-19 cases