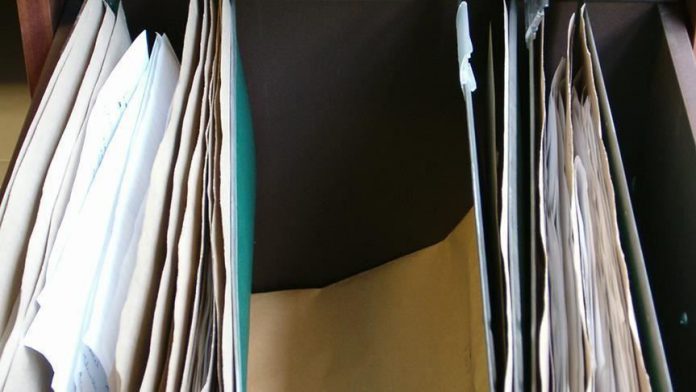 Prosecutors in Turkey sought an aggravated life sentence Thursday for a suspect accused in the 2015 killing of Tahir Elci, the president of Diyarbakir province’s bar association, and two police officers.

Three other police officers are accused of manslaughter by deliberate negligence.

Elci, 49, was killed in Diyarbakir’s Sur district shortly after speaking at a press briefing. Two police officers were also killed when gunmen opened fire from a car near the gathering.