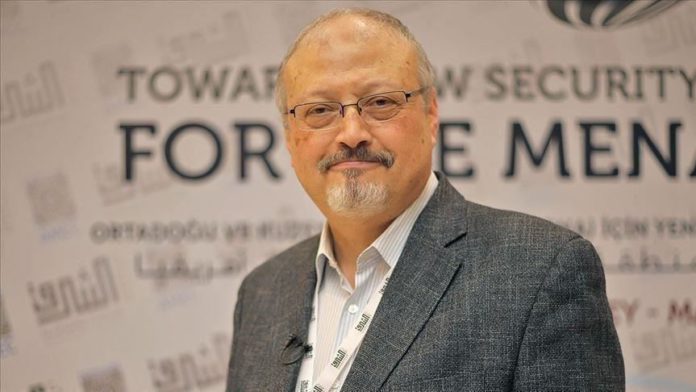 Turkish prosecutors on Wednesday sought aggravated life sentences for 18 accused in the 2018 killing of Saudi journalist Jamal Khashoggi in the Kingdom’s consulate in Istanbul.

The Istanbul Chief Prosecutor Office indicted a total of 20 people in the gruesome premeditated murder.

Two others were charged for “incitement to first degree murder”.

Riyadh offered various, conflicting narratives to explain his disappearance before acknowledging he was murdered in the diplomatic building.