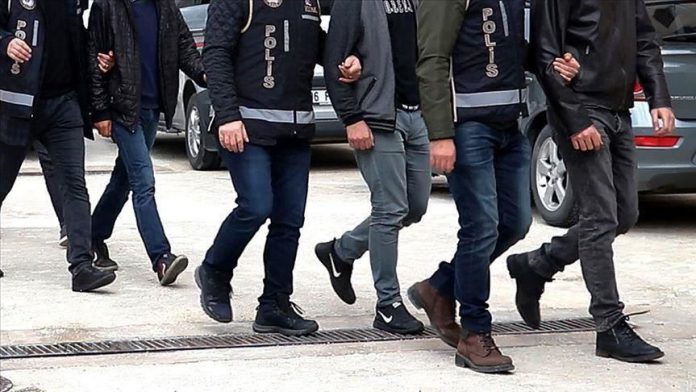 Turkish prosecutors issued arrest warrants for 64 suspects nationwide over their alleged links to the Fetullah Terrorist Organization (FETO), the group behind the 2016 defeated coup, according to the judicial sources on Friday.

Prosecutors in the capital Ankara issued warrants for the suspects on charges of leaking the police recruitment exam in 2009, which they used to infiltrate state institutions, said a source who asked not to be named due to restrictions on speaking to the media.

Simultaneous police operations across 24 provinces were launched to arrest the suspects.

FETO and its U.S.-based leader Fetullah Gulen orchestrated the defeated