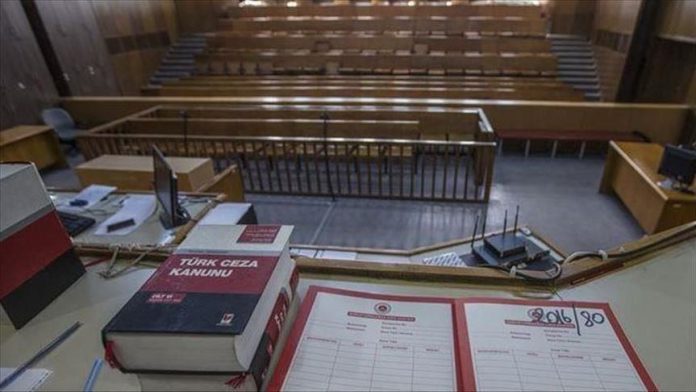 Turkish prosecutors issued arrest warrants for 37 suspects nationwide over their alleged links to the Fetullah Terrorist Organization (FETO), the group behind the 2016 defeated coup attempt, judicial sources said on Monday.

Prosecutors in central Aksaray and southern Adana provinces issued warrants for 37 suspects, including active-duty soldiers, said a source anonymously due to restrictions on speaking to the media.

Turkish citizens back from Iran test negative for COVID-19