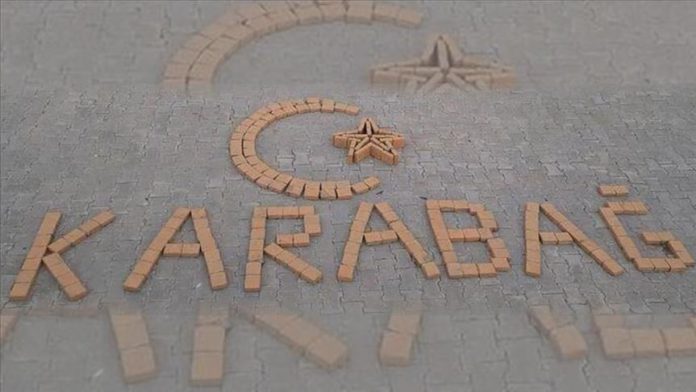 Police in Turkey seized 102 kilograms (225 pounds) of heroin in the country’s east, authorities said on Thursday.

In a statement, the provincial security directorate said during patrols in Tusba in the Van province, a suspicious truck was stopped by security forces.

A sniffer dog named Bobi then found 200 packs of heroin in five bags in the truck.

A car in southern Adana was also stopped by police, and 33 kg (73 lbs.) of heroin were seized.

A sniffer dog named Tunga helped find the heroin hidden in the car.

The 25-year-old driver of the car was also arrested.

Turkey: Number wounded rises to 896 in quake in Izmir