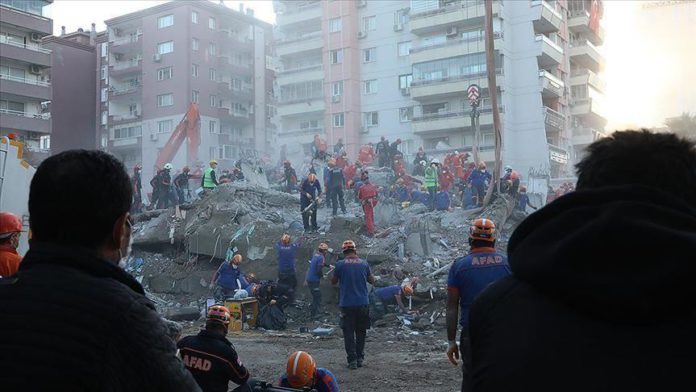 All search and rescue efforts were declared complete on Wednesday in Izmir province, Turkey, after a magnitude-6.6 earthquake shook the country’s Aegean region, authorities announced.

On Twitter, Mehmet Gulluoglu, the head of Turkey’s Disaster and Emergency Management Authority (AFAD), thanked the disaster workers and volunteers who served in the search and rescue efforts in the province.

The death toll from last week’s powerful earthquake in Turkey’s Aegean region has risen to 114, authorities said early on Wednesday.

As many as 137 victims are still receiving treatment, while 898 have been discharged from hospitals, according to AFAD.

A total of 1,621 aftershocks — 44 of them with a magnitude higher than 4 — have been recorded since Friday’s magnitude 6.6 quake rattled Izmir, Turkey’s third-largest city and home to more than 4.3 million people, the agency said.

Turkey’s fight against Daesh/ISIS in numbers