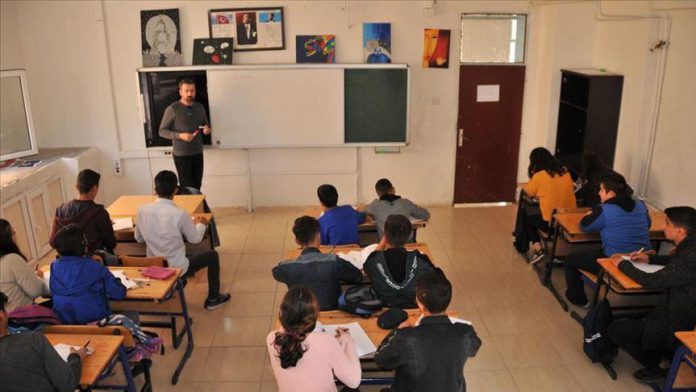 With schools reopening, tens of thousands of students in southeastern Turkey will start make-up classes on Monday after their lessons were disrupted by YPG/PKK terrorist attacks into civilian settlements.

The YPG, the Syrian offshoot of the PKK terror group, which has terrorized Turkey for decades, started directly targeting civilian settlements with mortars and rockets fired from northern Syria following the start of Turkey’s anti-terror campaign in northern Syria.