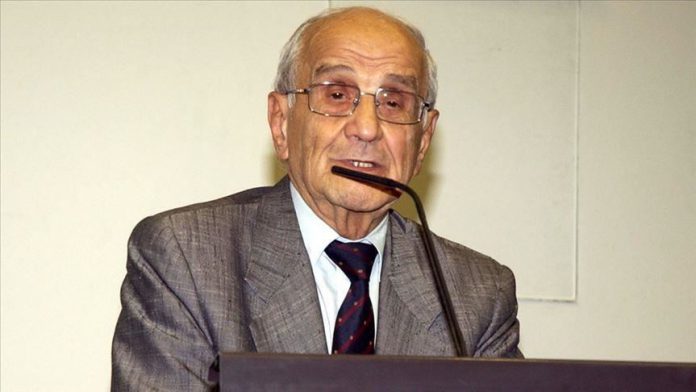 Soysal had been undergoing treatment for various ailments, according to press reports.

Born in 1929, Soysal was one of the most prominent figures in Turkish constitutional law.

A graduate of the venerable Galatasaray High School in Istanbul, Soysal continued his studies of political science and the law at Ankara University in the nation’s capital.