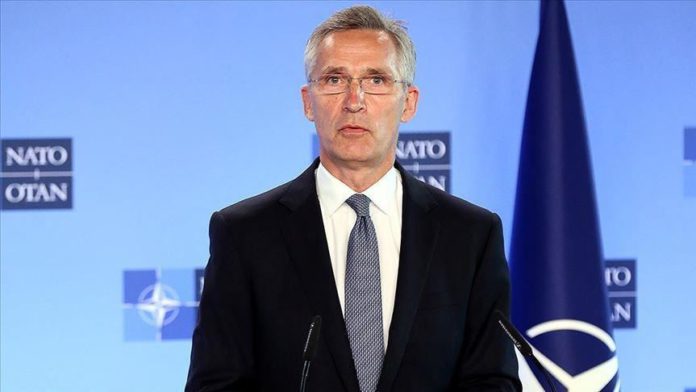 The Turkish foreign minister on Monday said Armenian forces have been targeting civilians in recent tensions at the Azerbaijan-Armenia front line.

“Armenia directly targets civilians [in Azerbaijan] which is essentially a war crime,” said Mevlut Cavusoglu after meeting with NATO Secretary-General Jens Stoltenberg in the capital Ankara.

NATO is “deeply concerned” over the Upper Karabakh conflict, and called for the peaceful solution of the dispute, Stoltenberg said for his part.

Fighting began on Sept. 27 when the Armenian forces targeted civilian Azerbaijani settlements and military positions in the region, leading to casualties.

Many world powers, including Russia, France and the US, have urged an immediate cease-fire. Turkey, meanwhile, has supported Baku’s right to self-defense.

Turkiye's talks with Sweden, Finland on NATO bids did not happen...