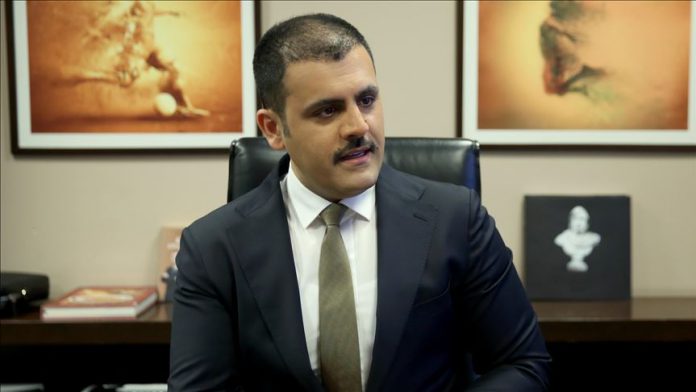 Turkey needs to crack down on digital piracy, which is costing the Turkish sports industry and satellite television some 500 million Turkish liras ($84 million) a year, said an executive at Digiturk, a leading satellite broadcaster.

Digiturk is the leading Turkish satellite television provider that is part of the global sports and entertainment group, beIN MEDIA GROUP.

Speaking to Anadolu Agency in a beIN SPORTS studio in Istanbul, Saad Saleh Al-Hudaifi, the executive vice president at Digiturk Sports Content, said “Piracy is the main enemy for any broadcaster companies. We are suffering from piracy also internationally

Coronavirus outbreak in Burundi 'under control'