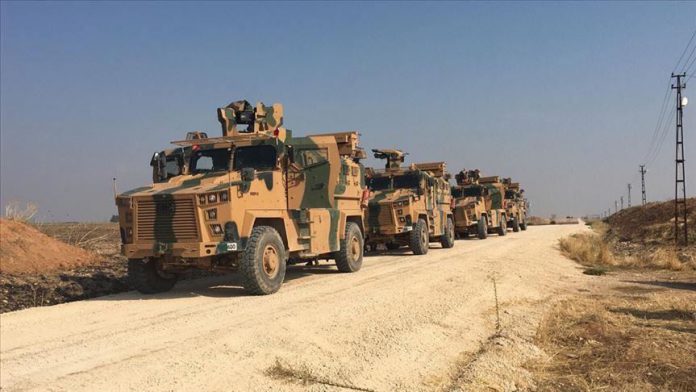 Turkish and Russian troops have completed the 15th round of joint ground patrols in northern Syria under a deal reached in October, according to Turkey’s National Defense Ministry.

“Turkish and Russian units have completed their 15th joint land patrol, covering the Ras al-Ayn sector as according to plan,” the ministry said on Twitter on Thursday.

It added that four vehicles contributed to the patrol, covering an area of 48 kilometers (29.8 miles) in length and 6 km (3.7 mi) in depth.