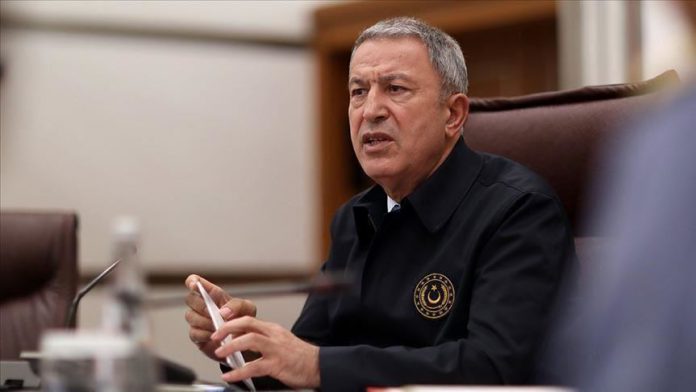 The intended joint military patrols were planned in a meeting held between Turkish President Recep Tayyip Erdogan and his Russian counterpart Vladimir Putin where also a deal on northern Syria was made on Oct. 22.