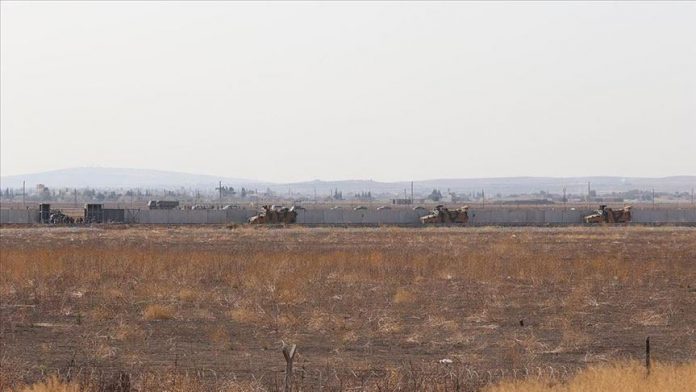 Turkish and Russian troops have started second joint ground patrols east of Euphrates as part of the Sochi deal on northern Syria, according to Turkey’s National Defense Ministry on Tuesday.

“Within the framework of the agreement reached with the Russian Federation in Sochi on October 22, 2019; the second joint land patrol began with the participation of Turkish and Russian military elements and UAVs in the Ayn al-Arab region to the east of the Euphrates,” the ministry said on Twitter.

Turkish and Russian troops will carry out patrols east of Ayn al-Arab and west of Tal Abyad districts.