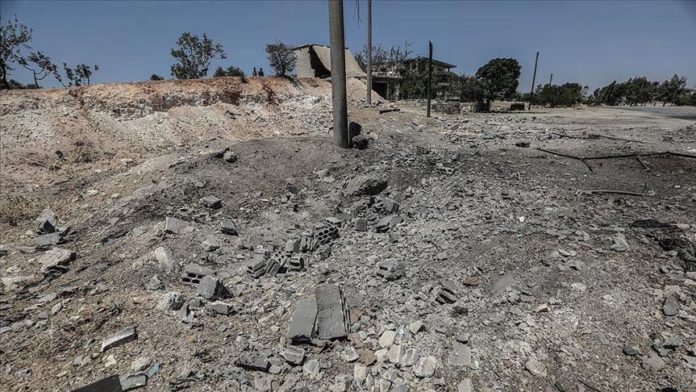 Troops carrying out their 21st joint patrol in the Idlib, Syria cease-fire zone had their vehicles targeted by a roadside explosive, said a ministry statement.

There was no loss of life but two vehicles in the convoy suffered partial damage, it added.

The joint patrols will continue with determination and all necessary measures, it stressed.

The terrorist group was not named, but the YPG/PKK has been active in the region.

This March, Ankara and Moscow reached a deal urging parties to “cease all military actions along the line of contact” in the de-escalation area in Idlib, an embattled Syrian opposition-held province just south of Turkey’s border.

The protocol said joint Turkish-Russian patrols would begin on March 15 along the M4 highway in Idlib.