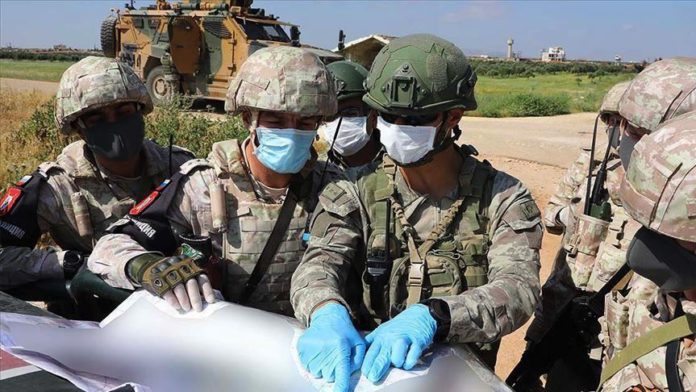 “Within the framework of TUR-RF Agreement/Protocol, the 9th TUR-RF Combined Land Patrol on M-4 Highway in Idlib was conducted with the participation of land and air elements,” the ministry said on Twitter.

The eighth joint patrol was conducted on Tuesday.

Idlib has long been under siege by Assad regime forces and its allies, and previous ceasefires for the region were plagued by violations.