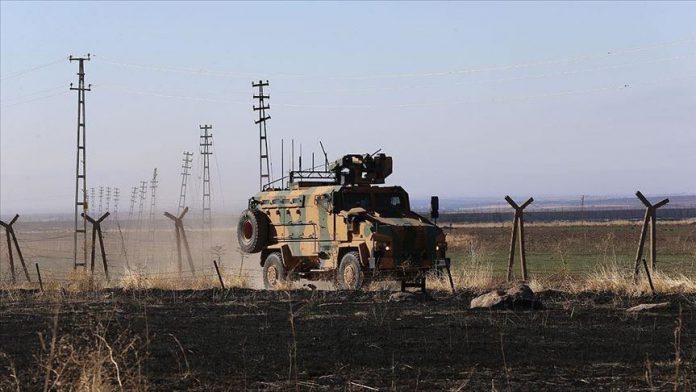 Turkish and Russian troops carried out the fifth round of joint ground patrols in northern Syria under a deal reached last month, in an area of a Turkish anti-terror operation, said Turkey’s National Defense Ministry on Tuesday.

“The fifth Turkish-Russian joint land patrol conducted in the Ayn al-Arab region east of the Euphrates is continuing with due care and diligence for the safety of both civilians and our military personnel despite provocation by terrorists,” the ministry said on Twitter.