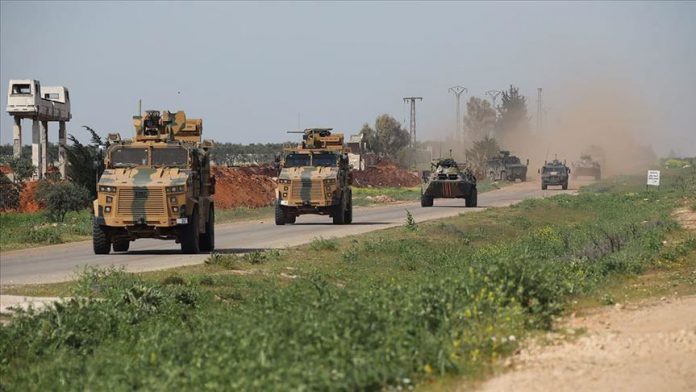 “Fourth joint Turkish-Russian land patrol was conducted today [Wednesday] by air and ground vehicles on M4 motorway in Syria’s Idlib province, as part of the earlier TR-RF agreement,” the ministry said on Twitter.