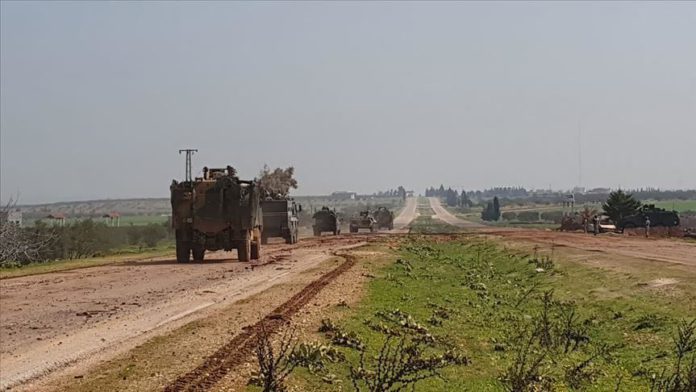 One of our vehicles was slightly damaged in the attack carried out by terrorists during the patrol along the key M4 highway of the restive Idlib province, the ministry said on Twitter.

An operation against terrorists in the region is ongoing, it added.

The terrorist group was not named in the statement, but the YPG/PKK has been active in the region.