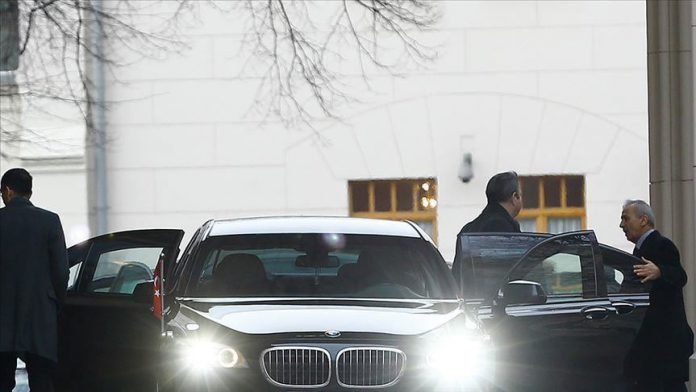 Turkish and Russian delegations ended the first day of talks in Ankara on the situation in Idlib, Syria.

The Syrian regime and its allies, however, have consistently broken terms of the cease-fire, launching