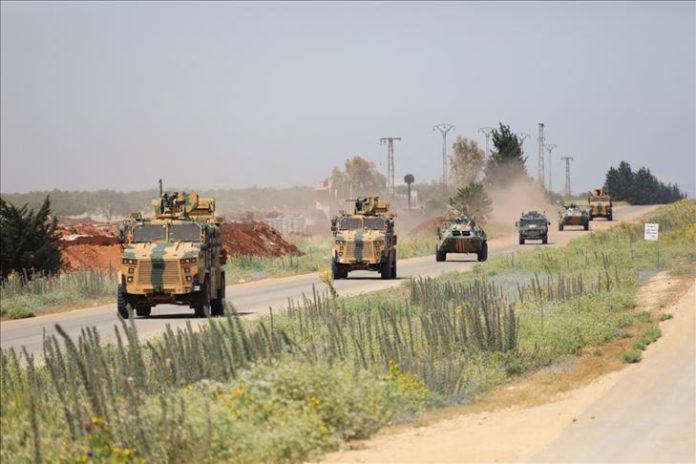 “Within the framework of TUR-RF Agreement/Protocol, the 13th TUR-RF Combined Land Patrol on M-4 Highway in Idlib was conducted with the participation of land and air elements,” the ministry said in a tweet.

The twelfth joint patrol was carried out on May 20.

US killing of Iranian top general way out of proportion: Expert