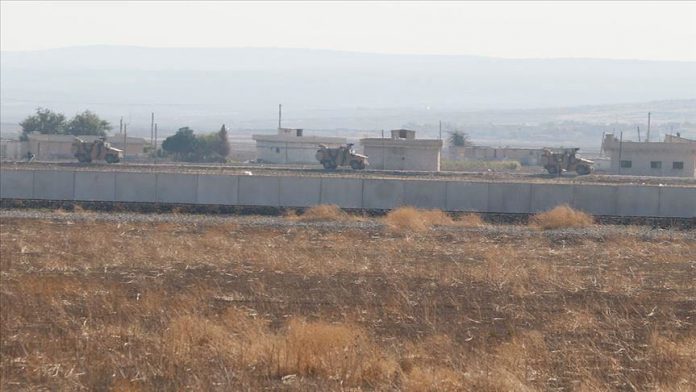 Turkish and Russian troops completed their third joint ground patrols in northern Syria as part of an agreed-upon deal, according to Turkey’s National Defense Ministry on Friday.

The ministry said in a tweet that the patrols were carried out between Qamishli and Derik cities, east of the Euphrates, which were cleared of terrorists by Turkey, and continued for three hours and forty-five minutes.

They were backed by drones and four armored vehicles of the Turkish army, the statement added.