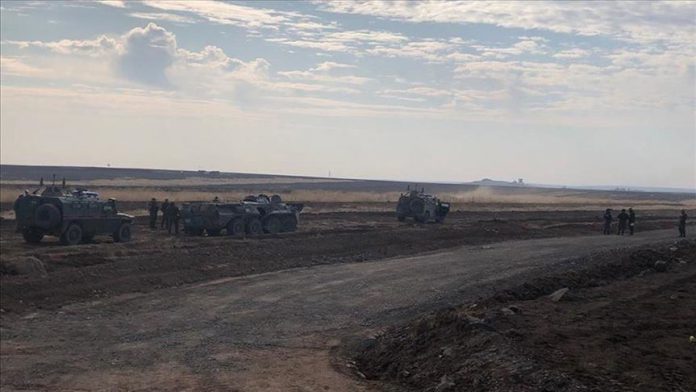 Turkish and Russian troops have completed the 13th round of joint ground patrols in northern Syria under a deal reached in October, Turkey’s Defense Ministry said.

“The thirteenth joint land patrol between Turkish and Russian units has been completed with UAV [unmanned aerial vehicle] support in the eastern Euphrates as according to plan. A total of eight vehicles comprising of four from each side participated in the thirteenth joint land patrol along with UAVs in the Ayn al Arab sector,” the ministry said in a statement on Tuesday.