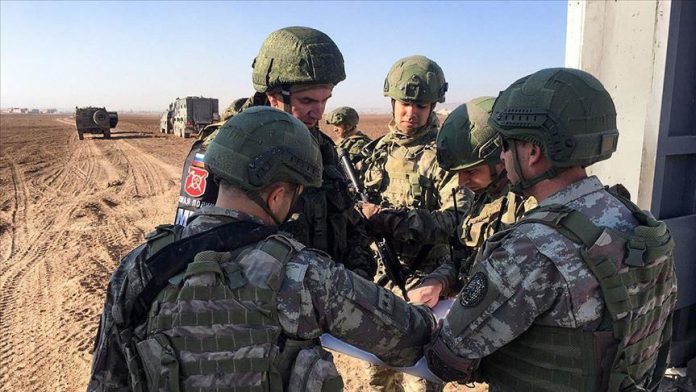 Turkish and Russian troops have completed the 12th round of joint ground patrols in northern Syria under a deal reached last month.

France and the Netherlands break smuggling ring to UK