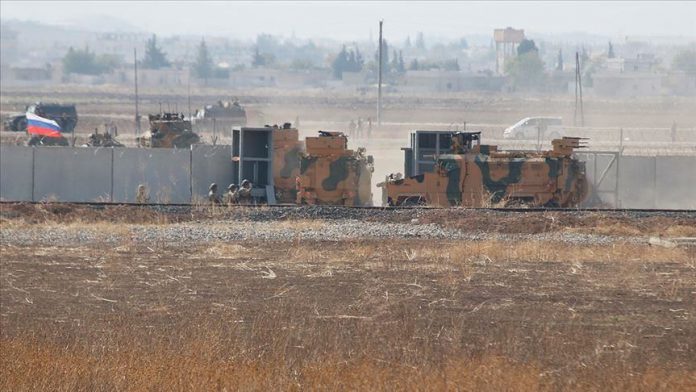 Turkey announced on Saturday that Turkish troops in northern Syria completed a 10th round of joint patrols with Russia as part of a deal reached in October.

“Turkish and Russian units have completed their tenth joint land patrol according to plan in the Ras Al-Ayn – Qamishli sector east of the Euphrates, with four vehicles each and accompanying UAVs [unmanned aerial vehicles],” the Turkish Ministry of National Defense said on Twitter.

The first joint ground patrols, on Nov. 1, took place near the Ras al-Ayn and Qamishli regions east of the Euphrates River.

On Wednesday, the ninth patrols were