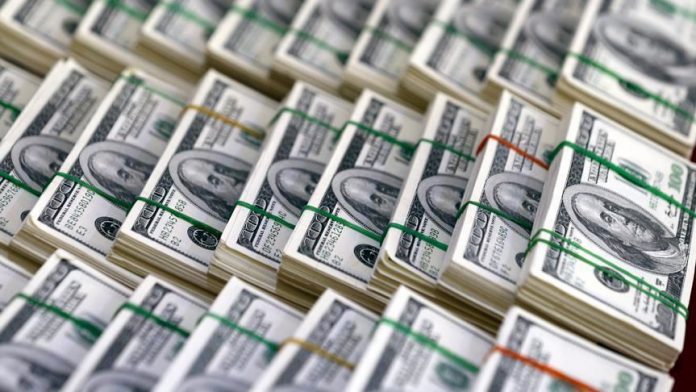 The country’s budget revenues totaled 255.75 billion Turkish liras (some $41.9 billion) in the first three months of this year, rising 17% from the same period last year.

Alanya, Besiktas clash to remain in race in Super Lig