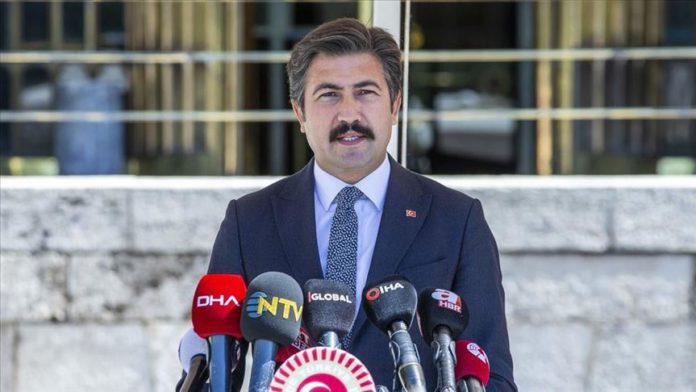 “For the bars that have more than 5,000 members, we are bringing a regulation that at least 2,000 lawyers can form the second, the third or the fourth bar by coming together,” Cahit Ozkan, deputy group chair of the Justice and Development (AK) Party, told reporters in the parliament.

Each bar association in the provinces will be represented by three delegates and a president in the General Assembly of Union of Turkish Bar Associations, Ozkan noted.

“Before bringing the regulation, we went through rigorous study,” he said.

According to the bill, the lawyers will pay half of the bar fee in the first five years of their career.

The police that blocked them from entering Ankara said the marchers did not have a permit and were violating social distancing rules.

Later, the marchers were allowed to visit Anitkabir, the mausoleum of the country’s founder Mustafa Kemal Ataturk.

Turkey to announce space program in 2020