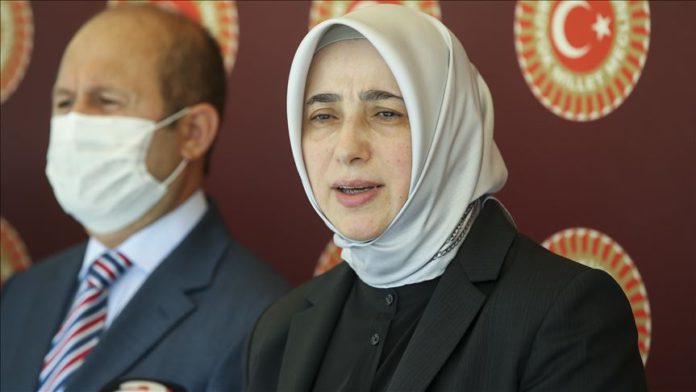 “We aim to end insults and swearing on social media and harassment through this form of media,” the party’s deputy group chair Ozlem Zengin told reporters at parliament.

Zengin underlined that the priority of the bill was not to close down social media providers, saying: “We’re aware of its place in our lives and we’re also aware of the extent of its use.”

“But, in this sense, there is a series of tiered sanctions [in the bill] trying to set a balance between freedoms and rights and justice.”

Noting that the bill would formally set a definition of the “social media provider,” Zengin said its foremost aim would be to designate an addressee for investigations and legal proceedings relating to offenses on social media.

She added that, if passed, the bill would require such providers to set up an office in Turkey.