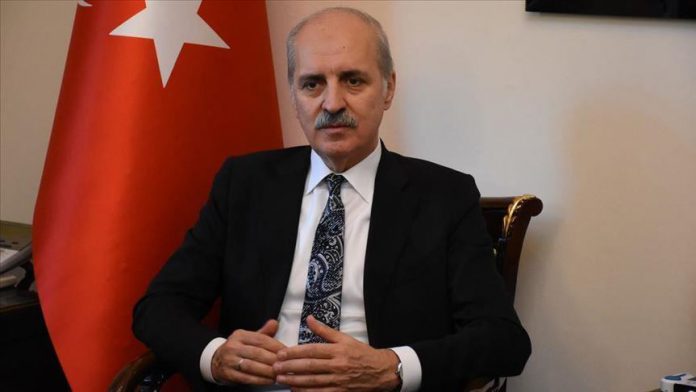 The deputy chairman of Turkey’s ruling party on Thursday said that he expected NATO to back Turkey in its fight against PYD/YPG, Daesh and Fetullah Terrorist Organization (FETO).

In an interview aired on public broadcaster TRT, Numan Kurtulmus of the Justice and Development (AK) Party said Turkey has been making efforts so that NATO can see these terrorist organizations for what they are.

He called out NATO for having a soft corner for PYD/YPG and FETO terrorist organizations, who have the blood of hundreds of Turkish citizens on their hands.