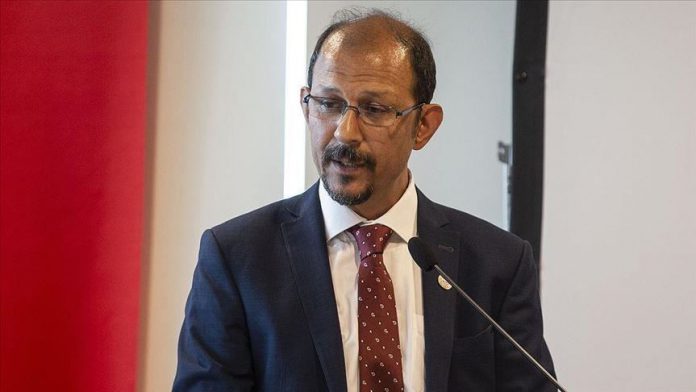 As Turkey announced the second phase of an action plan for Roma, the head of a rights group told Anadolu Agency that civil groups should be more involved with the government’s plan which aims at increasing living standards of the minority group.

“The role and function of Roma civil society organizations toward public institutions and municipalities are very important,” Yucel Tutal, the president of Turkey-based Federation of Roma Rights, told Anadolu Agency.

“However, government agencies do not cooperate very much,” he said. “We expect them to involve us more.”

In 2016, Turkey announced an action plan as part of