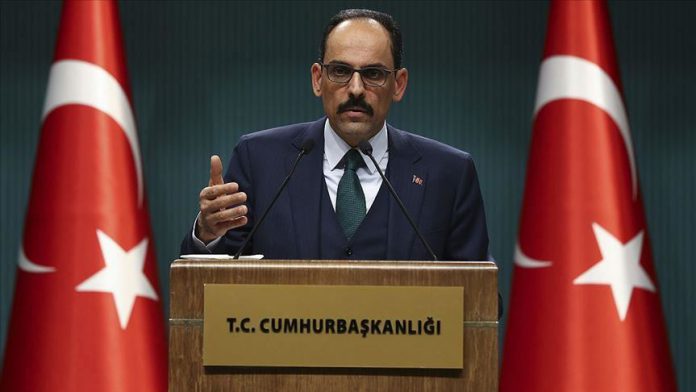 “I wish Allah’s mercy on our four soldiers who were martyred in Idlib in the regime forces’ attack, condolences to their families and quick recovery to the wounded. This attack on the Idlib agreement was immediately retaliated,” Ibrahim Kalin wrote on Twitter.

Kalin added that the perpetrators of the attack will pay the price.

Turkey’s communications director also condemned the attack and extended his condolences to the families of the martyrs.