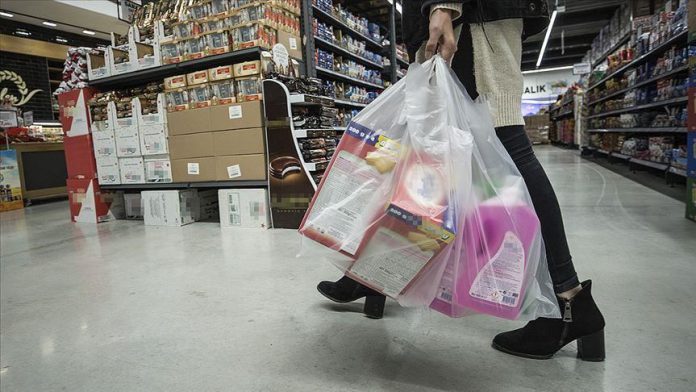 Retail sales volume with constant prices in the Turkish economy soared 5.9% in October, versus the same month last year, according to official figures released on Monday.

During the month, the highest annual hike was seen in non-food sales — except automotive fuel — with 9.2%, the Turkish Statistical Institute (TurkStat) said.

The institute added that automotive fuel sales and food, drinks and tobacco sales followed it with 5.8% and 0.2%, respectively, year-on-year in October.

Among non-food, the volume of computers, books, telecommunications equipment rose 13.9%, while textile, clothing and footwear sales climbed 12%, and medical goods and cosmetic