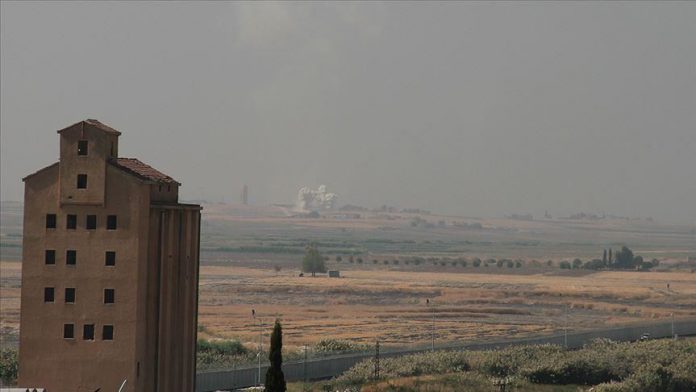 Turkish security forces have responded to harassment and attacks carried out by YPG/PKK terrorists, the country’s Defense Ministry said on Saturday.

“Within the scope of self-defense, the required response was given to the harassment/attacks that the terrorist organization PKK/YPG carried out with mortars and artillery shots against our elements in the south of Tal Abyad,” the ministry said in a Twitter post.

Turkey on Oct. 9 launched Operation Peace Spring to eliminate terrorists from northern Syria, east of the Euphrates River in order to secure Turkey’s borders, aid in the safe return of Syrian refugees, and ensure Syria’s territorial