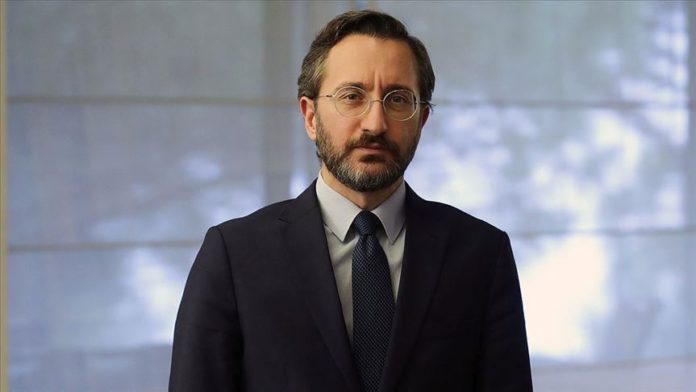 A top Turkish official on Friday slammed Twitter’s decision to suspend thousands of accounts from Turkey, calling it an attempt to smear the government.

Twitter announced overnight the suspension of over 7,000 accounts from Turkey.

“The company’s allegations that those accounts were “fake” profiles designed to support the president and that they were single-handedly managed by a central authority are untrue,” Fahrettin Altun, Turkey’s communication director, said in a statement.

He said documents Twitter cited to support its decision were illogical, biased and politically motivated.

“That a US-based company would seek to legitimize its decisions with reference to a report, which was authored by certain individuals peddling their ideological views as scientific data, is a scandal of historic proportions,” he said.

Altun stressed that the company’s move to compile a number of unrelated social media accounts under a single category and its attempt to smear the Turkish government were unacceptable.

“This arbitrary act, hidden behind the smokescreen of transparency and freedom of expression, has demonstrated yet again that Twitter is no mere social media company, but a propaganda machine with certain political and ideological inclinations, which does not refrain from smearing users and stakeholders that it deems to be incompatible with those views,” he said.

Altun said Twitter attempts to portray Turkey in a certain light and is eager to promote propaganda by anti-Turkey elements such as PKK and FETO.

“We would like to remind this company of the eventual fate of a number of organizations, which attempted to take similar steps in the past.

“The Government of Turkey will under no circumstances tolerate any form of forgery, manipulations or disinformation, and it will continue to work to promote the truth, free thinking and digital awareness at home and all around the world,” Altun said.

Statement regarding Twitter’s decision to suspend accounts in Turkey and the company’s allegations: pic.twitter.com/mi9abYDWEE

Turkey to launch Turksat 5B communications satellite in Q4 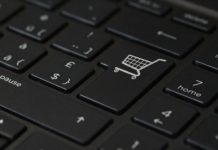